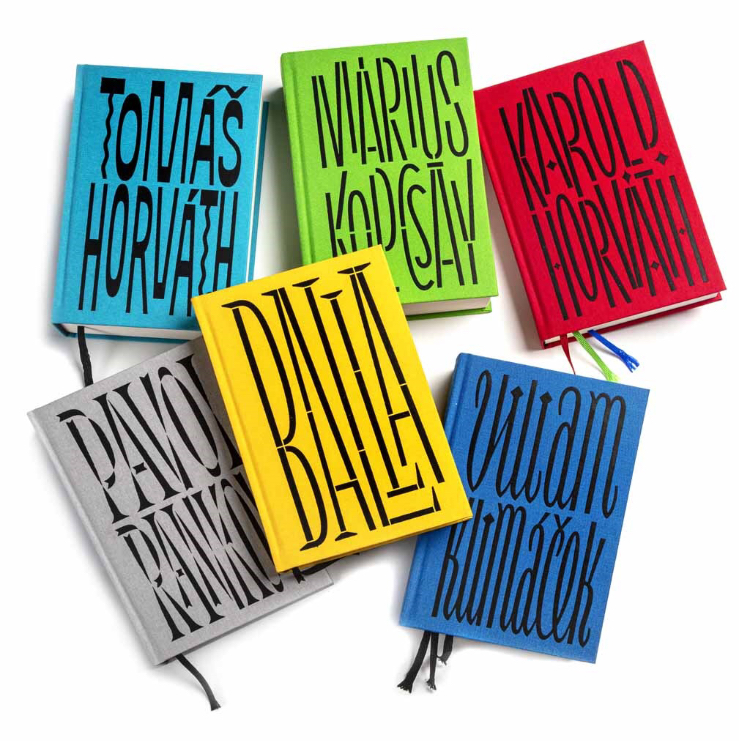 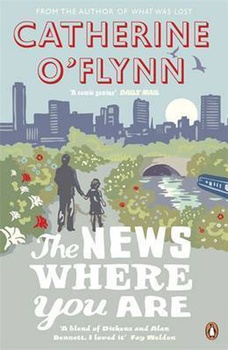 Frank Allcroft, a regional TV news presenter, has just had a ratings boost. His puns, a website declares, makes him 'the unfunniest man on God's Earth'. Mortified colleagues wonder how he stands being a public joke.

But Frank doesn't mind. As long as Andrea and Mo, his wife and eight-year-old daughter, are happy, who gives a stuff what others think? Besides, Frank has a couple of other matters on his mind.

He has taken to investigating the death of Phil, his (actually quite funny) predecessor, killed in a mysterious hit and run six months ago. Also, he's telling Mo about the architect grandfather she never met by taking her to see vanished and soon-to-be-vanished buildings.

Because Frank knows that it is between what we see and what we can't, what has gone and what's left behind, that the answers lie...